Sept 6, 2017–In August, staff from SystemsGo distributed Certificates of Appreciation to business partners who helped support the launches at two Texas sites. 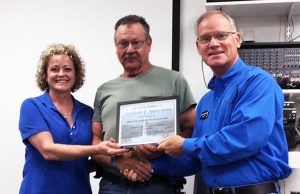 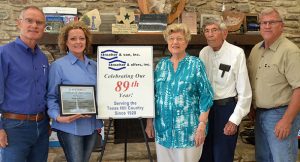 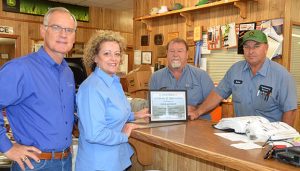 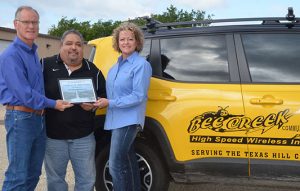 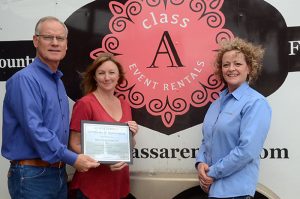 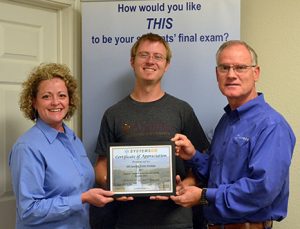 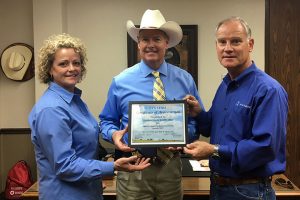 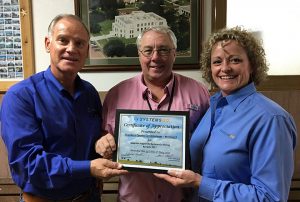 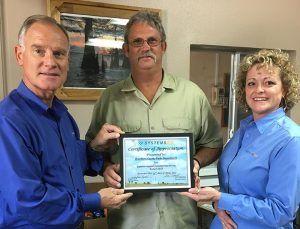 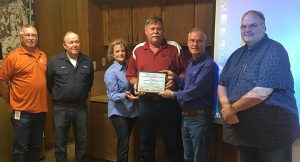 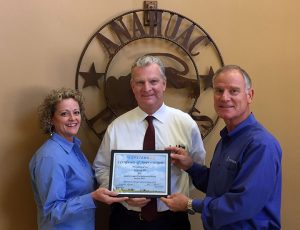 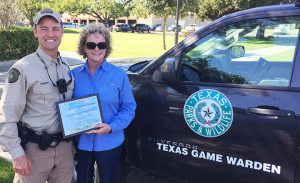 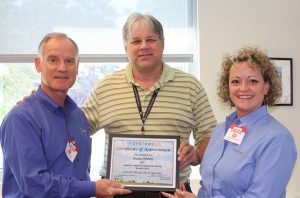 These launches would not be able to happen without the volunteer and in-kind support from hundreds of individuals and dozens of businesses and organizations. SystemsGo now overseas more than 130 rocket launches conducted at three launch sites in two states. As the program grows, the organization is looking at adding two more sites, including one in Oregon.

The students, teachers, and staff involved in SystemsGo appreciate all the support as they work toward becoming the innovators of tomorrow.